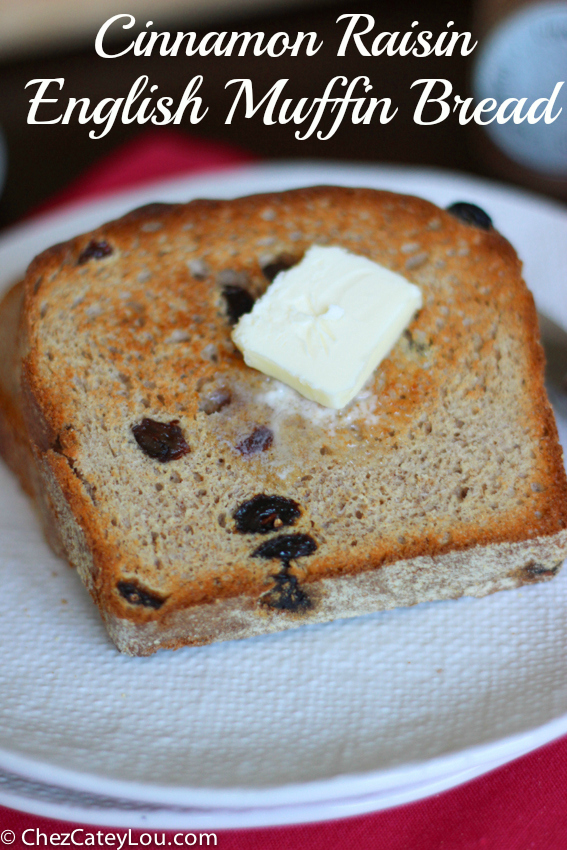 Happy Sunday! How was everyone’s weekend? TheBetterHalf and I were in DC to celebrate his sister’s graduation from college. So even though I was not baking bread this weekend, I can still tell you about it!

Remember this English Muffin bread? I love it because it is one of the easiest yeast breads I have ever made – and it is delicious! Well I decided to change it up a bit and make a cinnamon raisin version. It is equally as easy as the original, and it tastes even more delicious – because in my opinion, you can never have enough cinnamon! 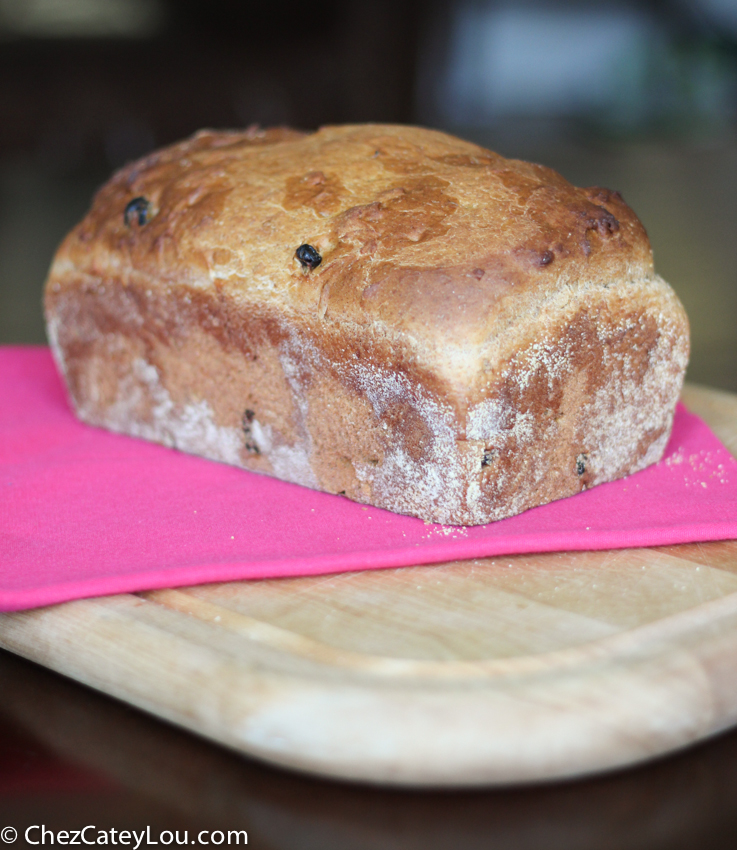 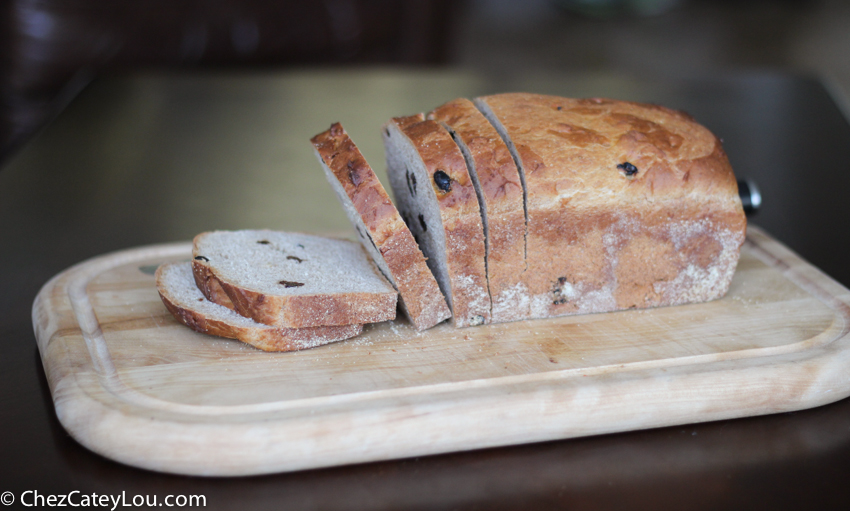 If you are at all scared of making yeast breads, this is definitely the recipe for you. Sure, there is yeast in the batter, but there is absolutely no kneading required. You just mix together all of the ingredients, scoop it into a loaf pan, and let it rise. The put it in right into the oven, and pretty soon, you will have freshly baked cinnamon raisin bread! It really is that simple.  Yeast bread does not have to be scary!! 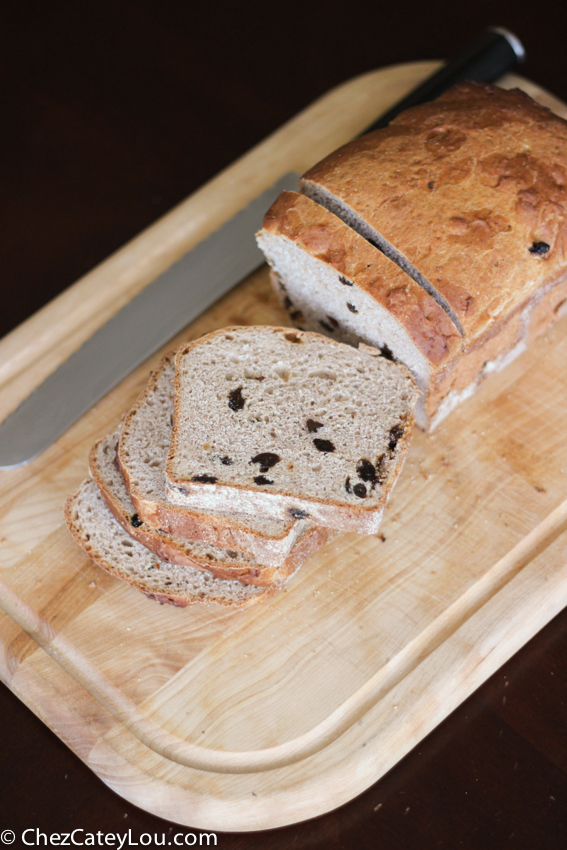 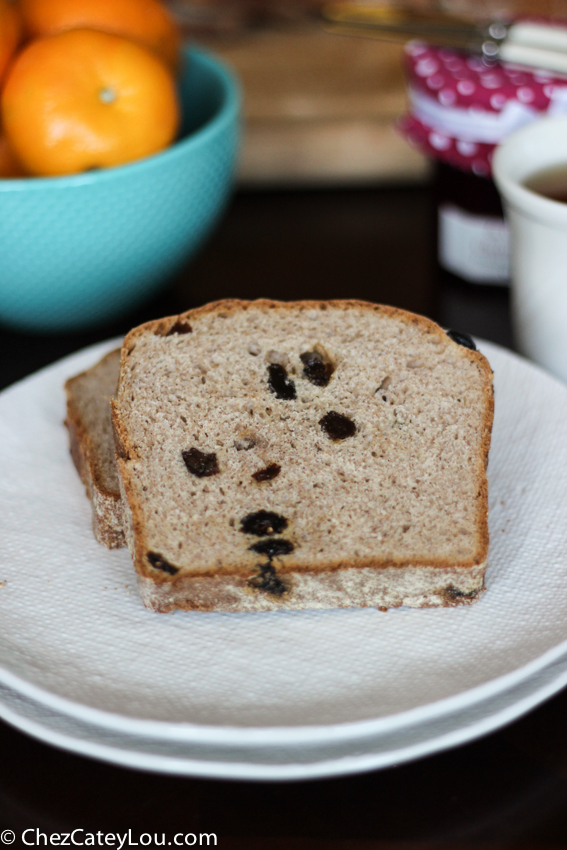 One of my favorite breakfasts growing up was cinnamon toast. Specifically, made with this cinnamon raisin bread.  Nothing beats warm crunchy toast spread with melty butter and topped generously with cinnamon sugar.

This cinnamon raisin English muffin bread reminds me so much of that childhood favorite loaf of bread, full of sweet cinnamon and plump raisins.  It makes the best cinnamon toast ever.  This bread is great fresh out of the oven, but I actually think it is even better toasted – it just has a great texture for toasting! 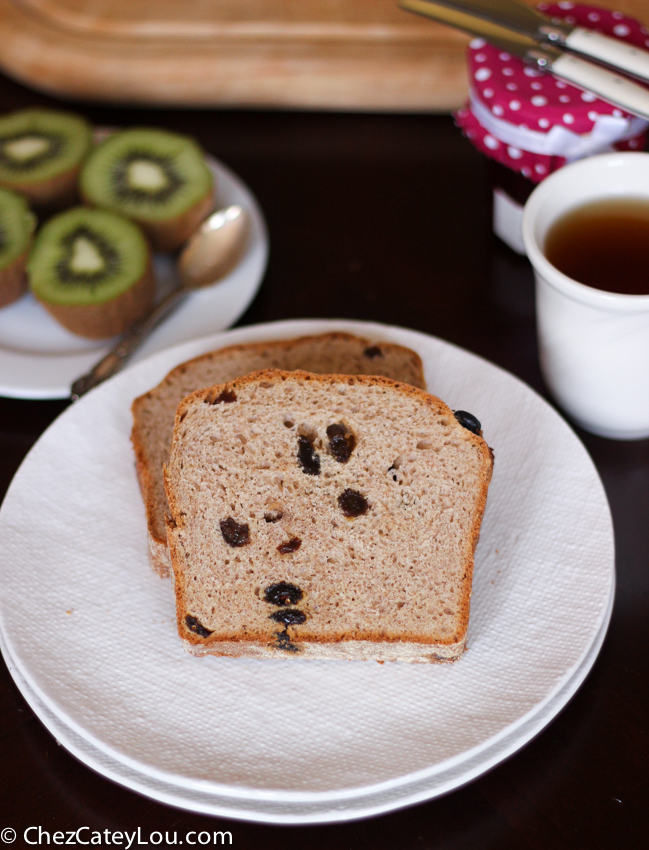 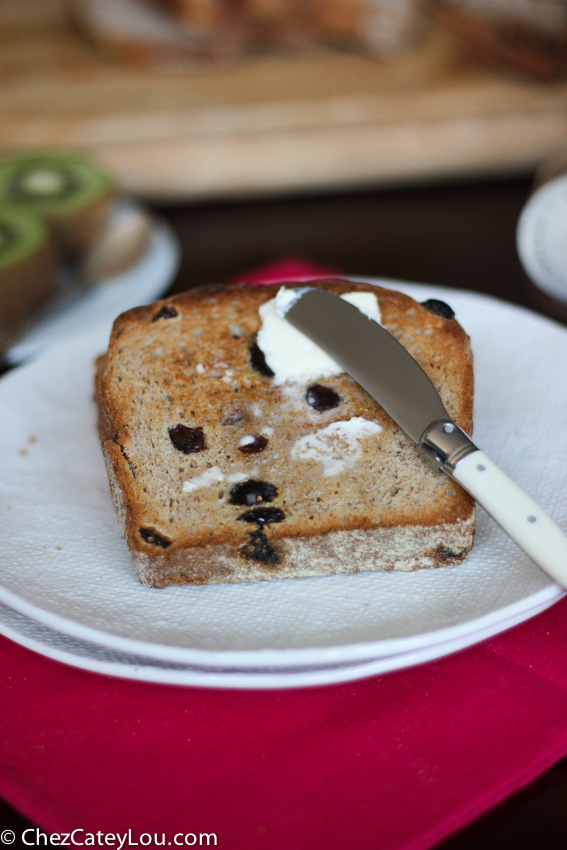 3.1
https://chezcateylou.com/cinnamon-raisin-english-muffin-bread/
© Chez CateyLou. All images & content are copyright protected. Please do not use my images without prior permission. If you want to republish this recipe, please re-write the recipe in your own words, or link back to this post for the recipe.

Here are some other great bread recipes using cinnamon or raisins: 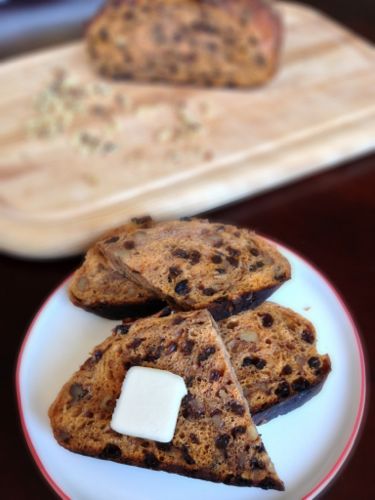 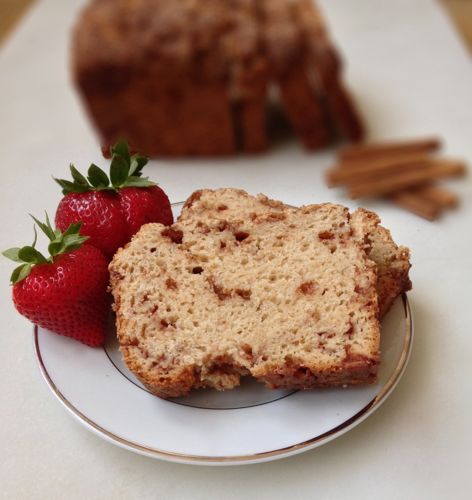 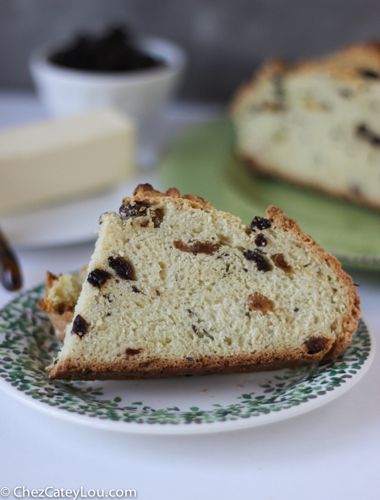 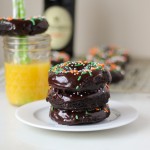 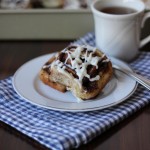 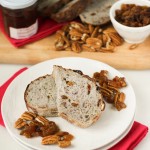 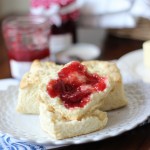 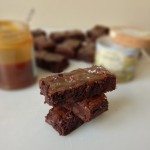 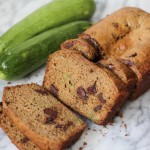