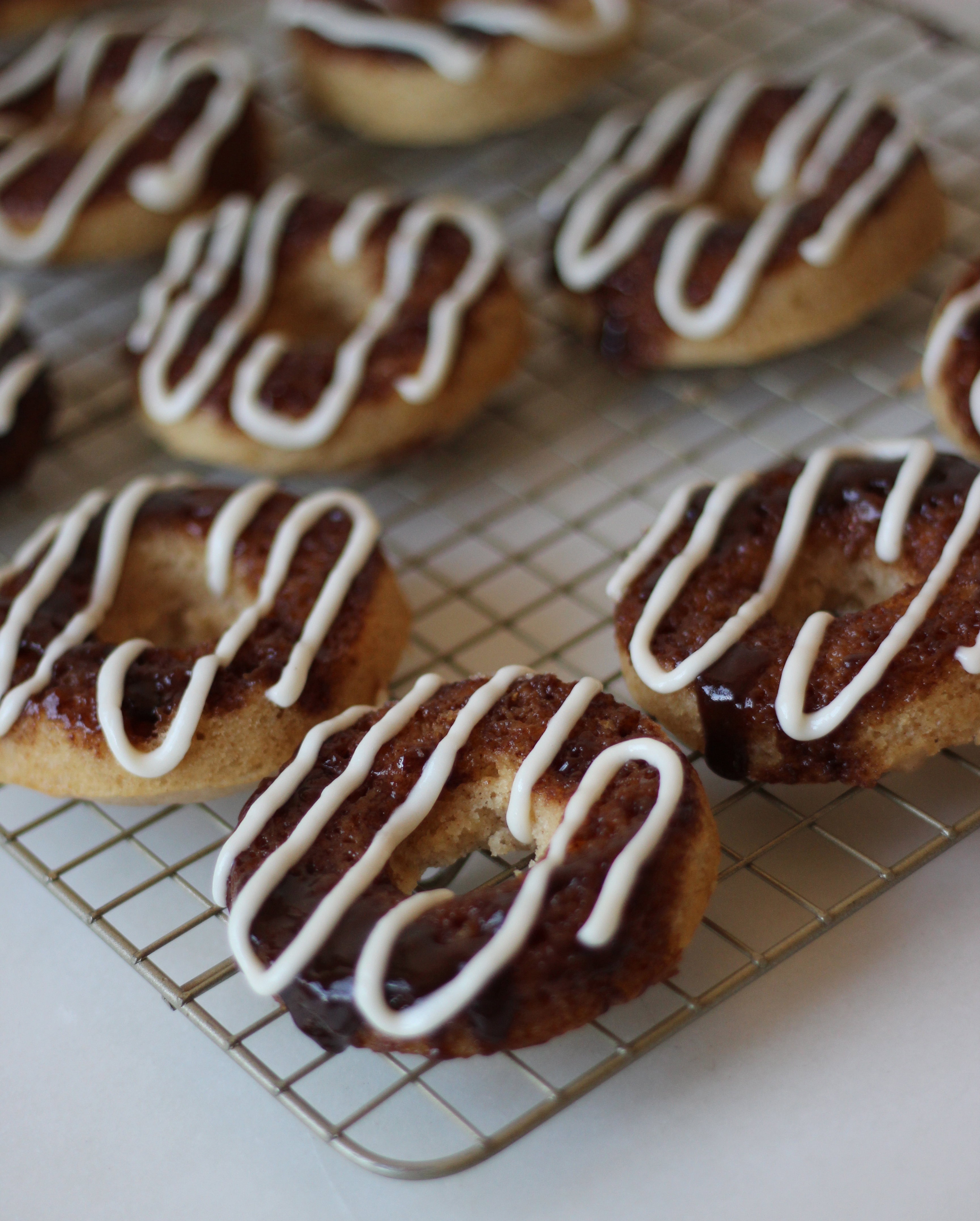 !  I decided that I had to celebrate this holiday with baked Cinnamon Roll Donuts with Cream Cheese Icing….

END_OF_DOCUMENT_TOKEN_TO_BE_REPLACED 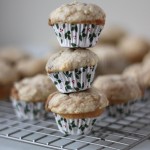 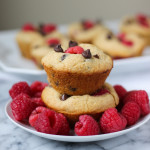 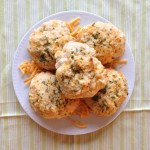 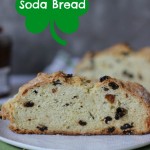 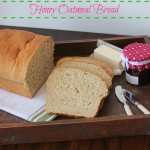 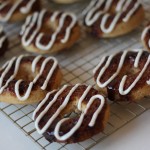